I’ve only met 3 people named Maxine in my life.  One was a neighbor—a very nice lady.  The other 2 are my brother’s ex-wives.  (Yes—he was married twice—both times to ladies named Maxine.)  I will not comment on them.


Then there’s the “Maxine” of the cartoons—A very wise woman.  Below  are some excerpts from “Maxine’s Rules of Life”:

1. Never give anyone a haircut after three alcoholic beverages of any kind.


3. Everyone seems normal until you get to know them.


4. If he/she says that you are too good for him/her--believe them.


5. Never pass up an opportunity to pee.


6. If you woke up breathing, congratulations! You have another chance!


7. Living well really is the best revenge. Being miserable because of a bad or former relationship just might mean that the other person was right about you.


8. And finally; be really nice to your friends and family. You never know when you are going to need them to empty your bedpan.


She’s a Maxine we all can love.  She says what we feel!  She has an opinion on just about anything.  Here are some of them: 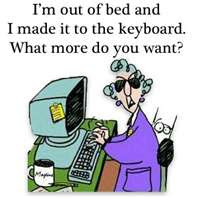 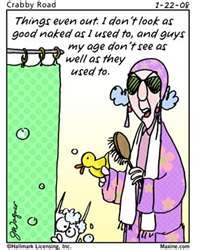 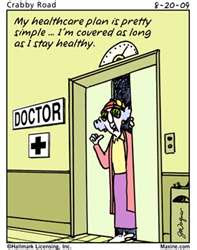 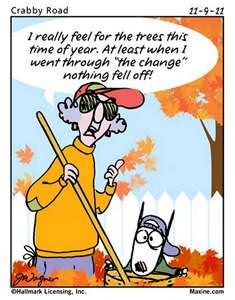 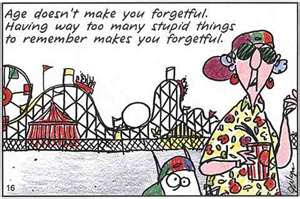 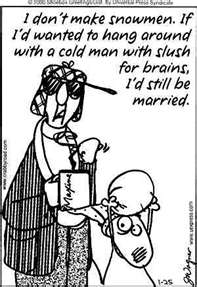 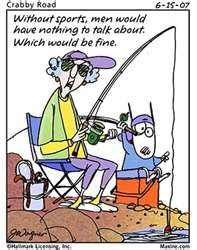 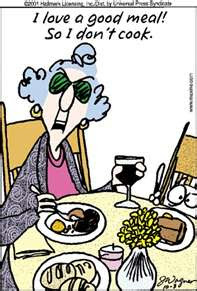 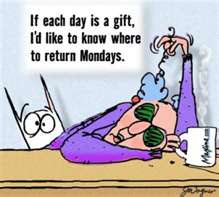 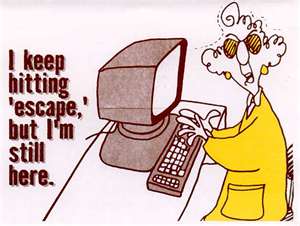 On a social life 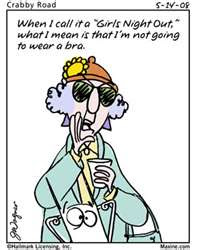 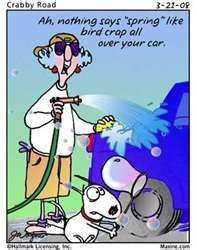 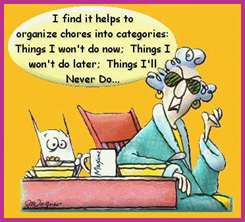 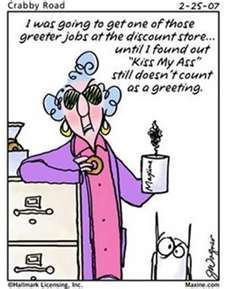 How she sees life 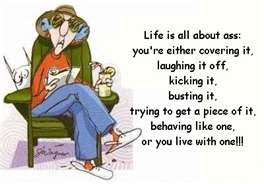 LET'S HEAR IT FOR MAXINE!! 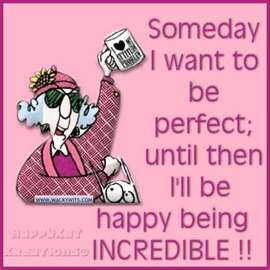 Did you know there's a male version of Maxine?