DID I SAY THAT RIGHT, MOMMY?

BuzzFeed recently asked their readers what was the funniest thing their child ever mispronounced?  These are some of the responses.  I hope you find them as funny as I did.  The only funny mispronunciation in our family was Nameless" pronunciation of chicken noodle soup as "hicky noo noo hoop" when she was about a year & a half or two.  There was the time Matt spelled "fuck" as "fucke" on the steamed up bathroom mirror.  Those weren't nearly as good as these:

“My daughter said ‘armadillo pee’ instead of ‘L-M-N-O-P’ when she sang ‘The Alphabet Song.’” 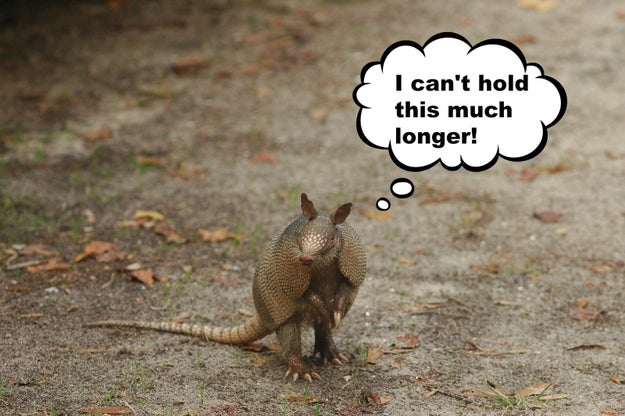 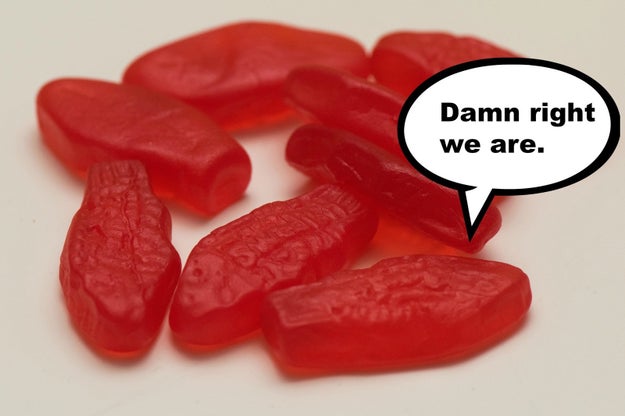 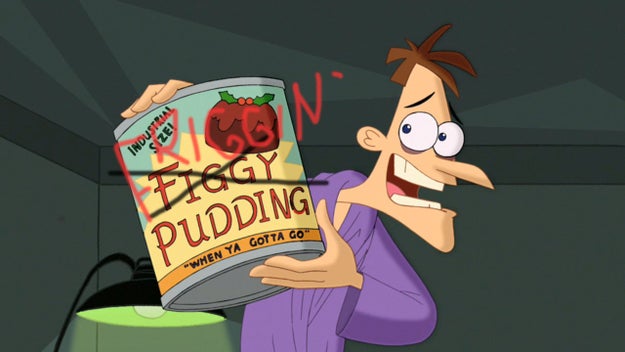 “My 4-year-old daughter calls the Olympics the ‘Uh-limp-dicks.’ I don’t correct her because I am a horrible person.”
NBC

“My son used to have a hard time pronouncing his consonants. One day my husband was putting gas in the car when my son asked, ‘Is daddy pumping ass?’”
imgur.com

“When my daughter was 2 she would call flowers ‘fuckers.’ It was the worst when we were out in public and she’d yell, ‘Mama, look at all the fuckers!’ I always had to loudly add, ‘Yeah, I see all those flowers!’ so people wouldn’t judge me.” 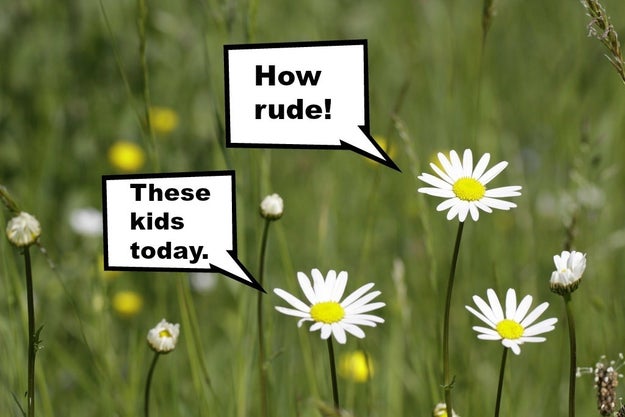 “Daughter: *throws tantrum* Me: ‘You are being ridiculous.’ Daughter: ‘I AM NOT DICKLESS!’”
NBC

“My sister made my son a crocheted snake toy. When he opened it on Christmas morning he excitedly held it up and yelled, ‘Mom! Look! A skank!’”
Fox

“When my 3-year-old asks to go to the Lego Store it sounds like she’s asking to go to the liquor store. Cheers?” 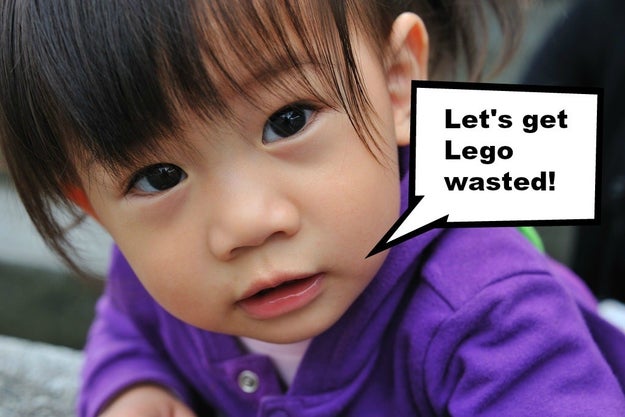 “One of my sons used to struggle with the word ‘ice.’ It sounded like he was saying ‘ass.’ So he’d be like, ‘I need some ass in my water.’”

“One of my students was talking about being deaf and how you need ‘ear grenades’ to hear. He meant hearing aids.”

“When my daughter started kindergarten, they said the Pledge of Allegiance each morning. I asked her to recite it for me one day and in the middle of it she said, ‘…and to the republic for Richard Stanz…’ I asked her if she said ‘Richard Stanz’ and she said, ‘Yeah. Who’s that?’” 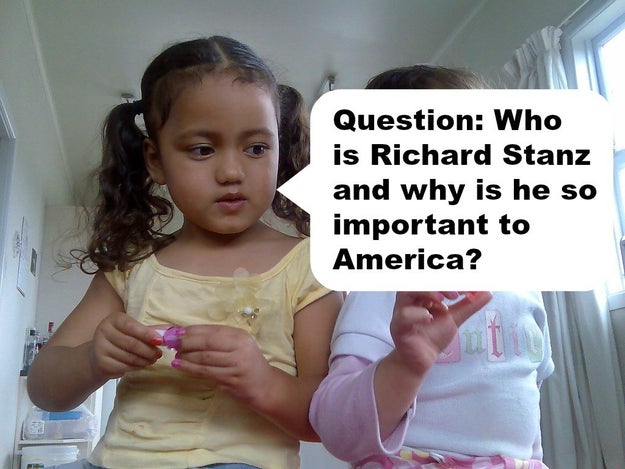 “My daughter once said ‘arts and craps’ instead of arts and crafts in front of her upcoming kindergarten teacher.”

“At the zoo my daughter called the ostrich a ‘saustrich’ because ‘that’s what sausage comes from.’”
woolworths.co.za

“When I asked my daughter what her favorite ride at Disneyland was, she replied, ‘Pirates of the Can of Bean!’”

“When my son was 2 he would call crackers ‘crack whores.’”

“I offered my son a mango and he said, ‘No, I don’t like flamangoes!’” 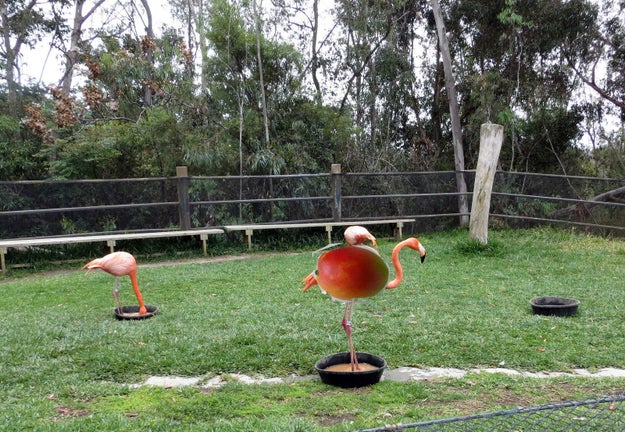 “I asked my daughter to bring me the condensed milk from the pantry. When she came back she said, ‘Here, Mama. I got you the constipated milk.’” 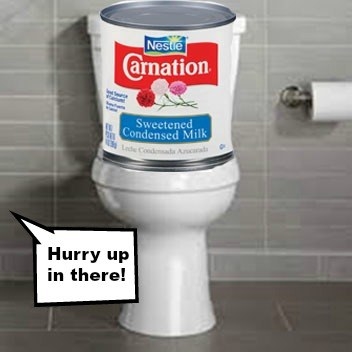 “My son use to be obsessed with Thomas the Tank Engine. His favorite train was Percy, but he couldn’t say his R’s so he pronounced it ‘pussy.’ He’d go around saying, ‘I love pussy!’ It was both horrifying and hilarious.” 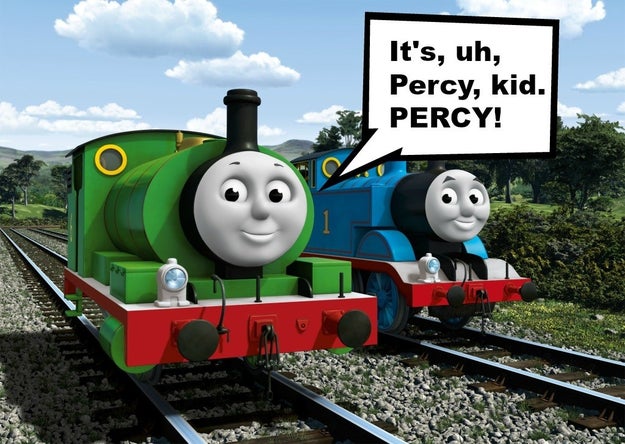 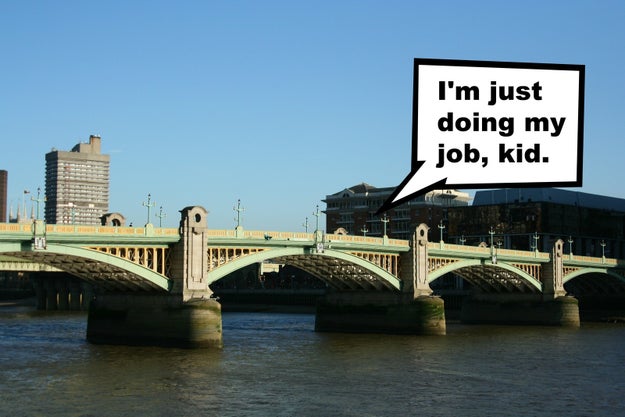 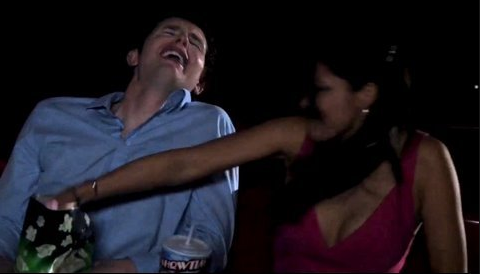 “I was at a 2-year-old’s birthday party. He got a couple dump trucks (he was super into building at the time) and sweetly yelled to the whole party, ‘Thank you for my dumb fucks!’”
My friend's son called them "dumb fucks", too!!----fishducky
CBS

“Our 5-year-old son was so excited to see the The Peanuts Movie, but pronounced it as the ‘penis’ movie.” 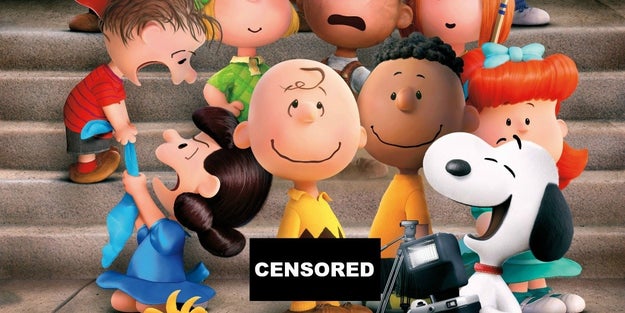 “I’m Lebanese and as a child I announced I was a lesbian.” 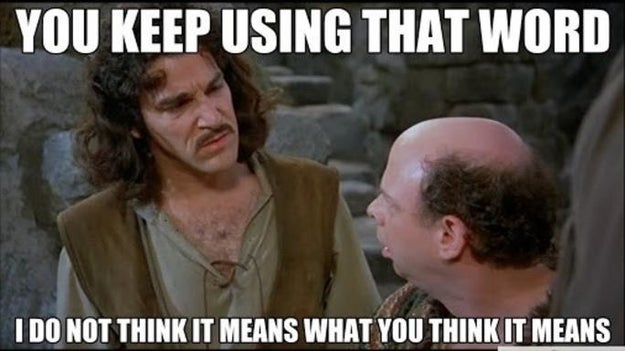 Way down upon the Mississippi, two tugboat captains, who had been friends for years, would always cry, "Aye!" and blow their whistles whenever they passed each other.A new crewman asked his boat's mate, "What do they do that for?"The mate looked surprised and replied, "You mean that you've never heard of... an aye for an aye and a toot for a toot?"

Growing up, my last name was Kiewitsky (key-wit'-sky).
We later had it legally changed to Keyes.

I have to admit, I am pretty smart. I know all the right answers!!  Unfortunately, everyone asks me all the wrong questions----fishducky