Good news for Einstein, bad news for anyone who likes red squirrels.

1. Gravitational waves exist.
2. There’s an Earth-like planet just four light years away.
3. It’s possible for a computer to beat a human world champion at Go.
4. The Zika virus does indeed cause microcephaly, a medical condition in which the brain doesn’t develop properly.
5. It turns out there are actually four species of giraffe, not just one. 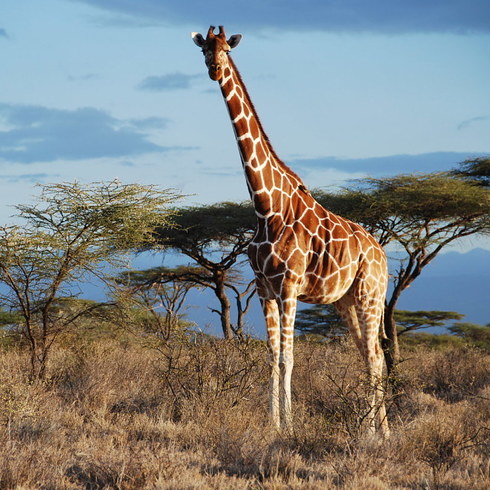 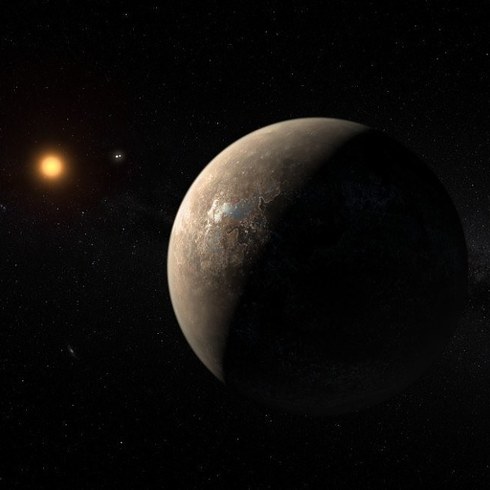 ESO / M Kornmesser
Julian Fennessy
6. Some red squirrels in Britain carry a strain of leprosy seen in humans in the Middle Ages.
7. There’s a 54 billion cubic feet reserve of helium gas in Tanzania.
8. There’s an underwater “lost city” off a Greek island that is actually just a group of naturally-formed weirdly uniform rocks.
9. There’s a mysterious, slow-moving deep-sea shark that has been found to live for nearly 400 years.
10. Human penises might have lost their baculum, aka penis bone, when our species became monogamous. 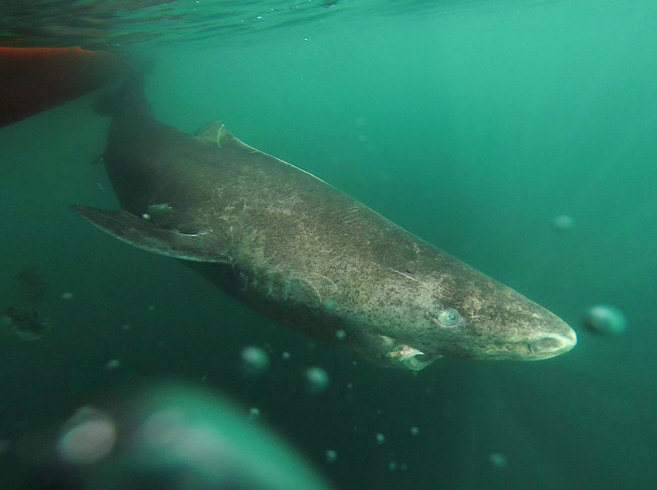 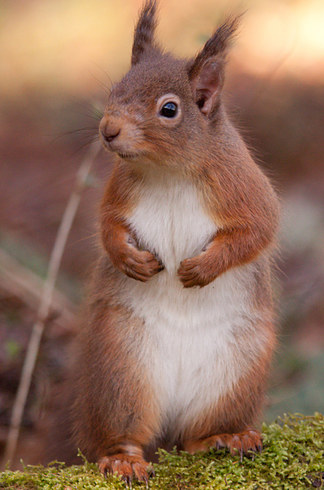 Karen van der Zijden
11. The largest known prime number is 274,207,281 − 1. It’s 5 million digits longer than the previous record prime number.
12. There might be a ninth planet in our solar system, 10 times bigger than Earth and orbiting 20 times farther away than Neptune, on average.
13. Earth has got a sort of second moon (more accurately, a quasi-satellite) with the catchy name (469219) 2016 HO3.
14. Ninety-nine million years ago a little dinosaur got its tail trapped in amber, and its tail feathers were preserved. 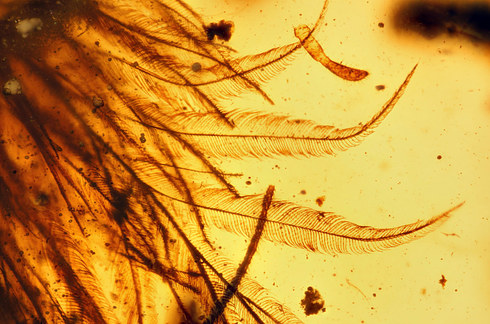 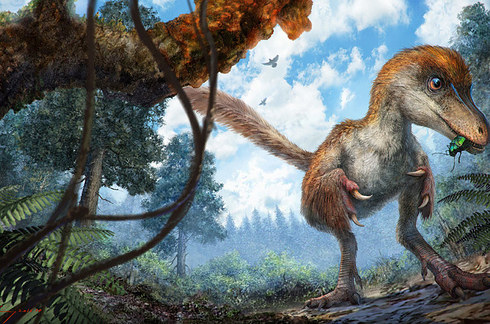 15. Pluto’s atmosphere is more compact and cold than we previously thought.
16. And around the dwarf planet’s famous heart-shaped region, there’s a huge variety of terrains.
17. A bunch of stars went supernova close to Earth 3.2 and 1.7 million years ago.
18. The lost Philae spacecraft’s final resting place on comet 67P/Churyumov-Gerasimenko is in the shadow of a boulder.
19. There is a giant planet with three suns 320 light years away. 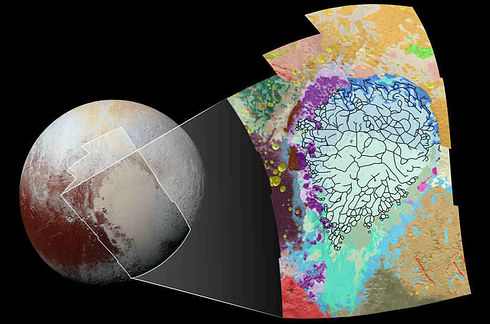 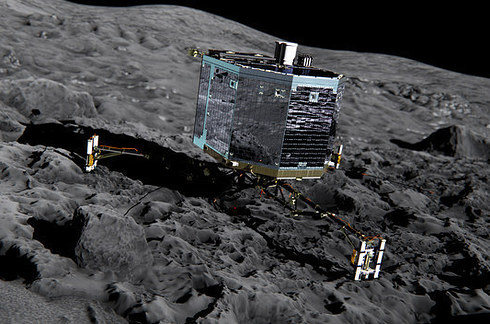 20. Ducklings can recognize the concepts of “same” and “different”.
21. Naked mole rats are not totally immune to cancer.
22. Tardigrades can survive after being frozen for 30 years.
23. Cod might have regional accents. 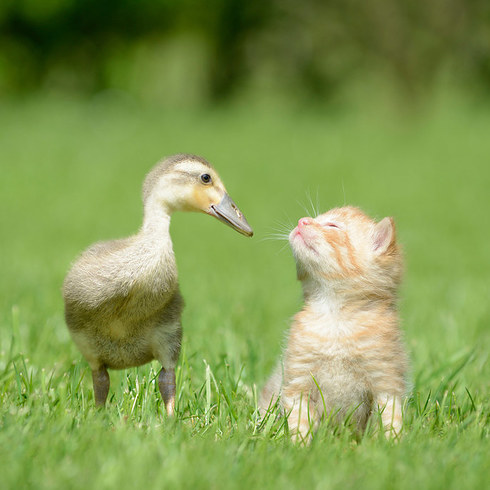 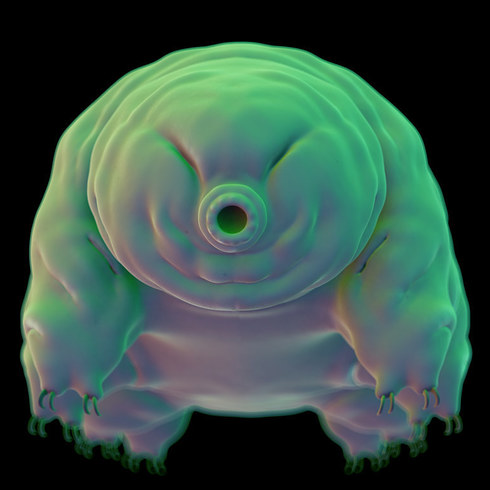 24. Cloned animals can age healthily – four clones of the original cloned sheep, Dolly, have lived to old age with no obvious long-term health issues.
25. Dementia rates in England and Wales dropped in the two decades up to 2011.
26. The benefits of cycling in polluted cities like London outweigh the bad health effects of pollution.
27. Teaching parents new ways to interact with their autistic child can lessen the severity of the child’s symptoms.
28. Swearing is not necessarily a sign of a limited vocabulary. 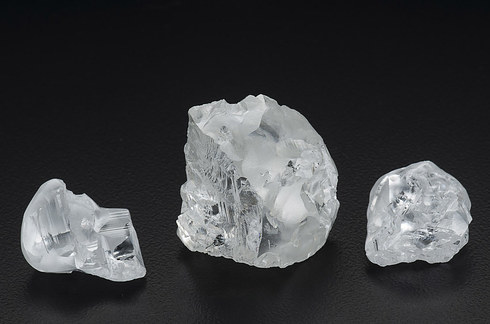 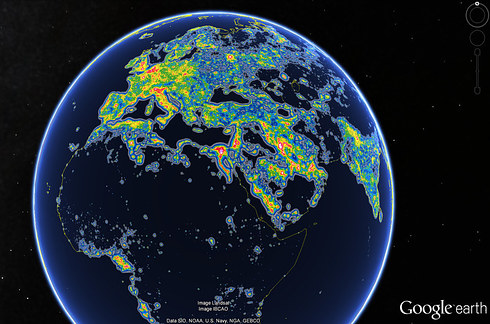 29. A third of the planet’s population can’t see the Milky Way from where they live.
30. It was probably soot that killed the dinosaurs.
31. It’s possible to turn carbon dioxide into stone – if you pump it into underground volcanic rocks in Iceland.
32. Some of the biggest and clearest diamonds probably formed in liquid metal hundred of miles below the surface of Earth.
33. The Antarctic ozone layer is healing.
(Courtesy BuzzFeed)

I'm great at multi-tasking; I can waste time, be unproductive, and procrastinate all at once----fishducky