THE WRATH OF KHAN--I MEAN "FRAN"

My husband was in North Carolina in 1996 when he & his roommate heard warnings of an impending hurricane.  They knew they would be stuck in their apartment so they stocked up on food & videos to pass the time.  These two Southern Californians had never been in a hurricane before.  They didn't realize they would probably lose their power--which they did.  The food was good, but the videos were worthless.  Hurricane Fran came through!  (Not me, although aptly named.)

A sample of my reviews:

Hurricane Bud hit in 2012.  Neither of the guys were anywhere near it, but Bud was happy to finally "have his say".  Nothing personal, but "Bud" was a wuss compared to "Fran". 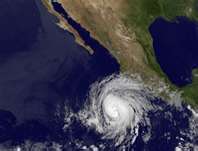 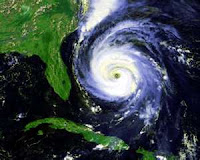 Years ago, I took Matt, Blake & Blake's then girlfriend, Jeanine, to Canada for the Calgary Stampede.  LOTS OF FUN!!  While we were in Calgary, we rented some horses & went for a ride.  I had forgotten how WIDE horses are!  That's probably why cowboys (& jockeys) are so bowlegged. 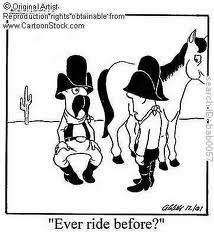 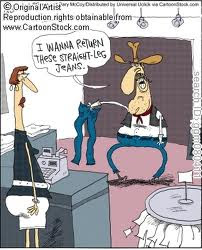 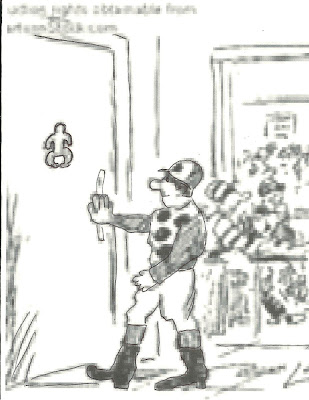 Speaking of Blake & Jeanine, they went together for quite a while & even lived together for a time.  After they broke up, some friends called her.  They wanted to fix her up with someone else, but they were reluctant to tell her his name.  Maybe that was because his name was also Blake.  That wouldn't have been so bad, but his last name was the same as ours!  What were the odds of there being TWO Blake F------'s in Denver 20+ years ago?  Blake wasn't that common a name then.  Anyway, she passed on the offer!!

What's the big deal about the Oscars ?  I went once--& nobody interviewed me!  I was all ready to thank all the "little people" whose backs I had climbed on on my way to stardom.

If anyone can answer these questions, I would be very grateful:
1. Why does it become heavy traffic if there are more light cars on the  road?
2. Do shoes have to go to boot camp?
3. How deep do you have to plant chickens to grow eggplant?
4.  Why don't sheep shrink when it rains?

Way back in the Stone Age 1969, I bought a new Mustang, made to my specifications.  The cigarette lighter & a couple of other things didn't work so I brought it back to the dealer for service.  They called me to tell me it was ready & I went back to pick it up.  I went to their back lot, where they told me it was--& it WASN'T!  Someone had stolen it off the lot.  They used to park cars that had been serviced in their alley, with the keys in them.  Only one car had been stolen before mine & it belonged to the son of the man who owned the dealership.  The police located my car a few weeks later parked on a side street a few miles away.  The thieves had changed the tires to a set of old ones & had removed the seats & the engine.  You could open the hood & see the driveshaft!  It was as if they had eaten an orange & left me the peel.  The dealership gave me another Mustang as a loaner while they built me another new car.

If you haven't gotten my book yet, don't worry--
you can click  HERE to buy it on Amazon
or HERE on Goodreads.

Inger is running a post on my artwork tomorrow.  You can check it out HERE.

Come back next time for more of my ramblings brilliance----fishducky.