(This is one of a series of my earliest & most popular posts.  This was originally published July, 2012.  As always, all the cartoons are new.)


I’ve told you before how dangerous it is for me to be near somebody’s pocket; click here if you don't remember.
But it’s not ALL my fault.  It must be something in our genes that draws my family to pockets.  It affected my brother at a very early age.  He didn’t empty pockets, though--he filled them.  When he was a month or so old, my mom brought him to the pediatrician for a checkup.  The doctor was wearing a white lab coat, with the pockets gaping open.  My mom told me that he removed my brother’s diaper & placed him on his back on the examining table.  Although my brother had never seen the “Dancing Waters” in Las Vegas, he did a very good impression of them.  According to my mother, his urine went high into the air, arced & landed directly in the doctor’s pocket, without spilling a drop!  You’d think a pediatrician would have known better than to place himself in such a precarious situation. 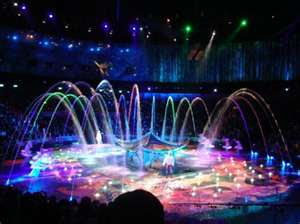 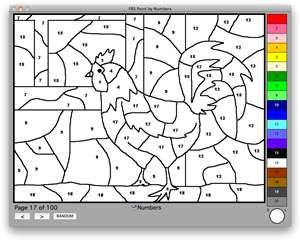 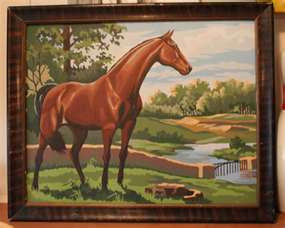 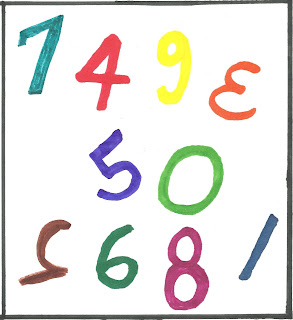 I am a magic nut.  (Not like a pecan that can do tricks--I mean I’m crazy about magic.)  We’re not magicians, but for many years we were members of the Magic Castle.  The Castle is a private club in the Hollywood hills for magicians & lovers of magic.  You have to be a member or guest of a member to get in.  You enter the main Castle through the foyer.  There’s no door from the foyer to the interior; you stand in front of a wall-to-wall bookcase, say “Open, sesame” & it slides open.  Inside on the walls there were many portraits where the eyes “followed” you. 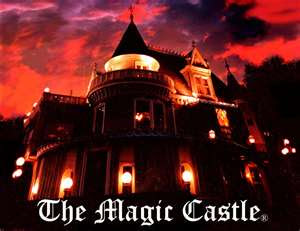 One of my favorite things there was the piano--“Irma”.  Irma was a-lush was a souse liked her liquor.  She would play musical answers to your questions--the proper keys would be depressed--but there was no human sitting there!  It worked like a player piano, but fast enough so you could have a conversation with her.  If you asked her if she’d like a drink, she’d play “How Dry I Am”.  The waiter would bring in a full glass & set it down on her, where it would quickly be drained dry.  When the waiter “86ed” her, refusing to serve her any more liquor, she was likely to play “Show Me the Way to Go Home”.  She was horny, too.  I once asked her what her favorite thing in the world was & she played “Stout Hearted Men”.

There were several rooms where they did close-up magic at a table & also two or three theaters with stages.  People from the audience were called up to participate.  It was always such fun!  I remember several times in one of the close-up rooms where the magician put something in my hand & I closed my fist tight. When I opened it, there was always something else there.  One night I was “assisting” a magician with a card trick.  I can’t remember how his routine went, but I do remember that my card was the 15 of clubs!
Even the restrooms were different.  I have no personal knowledge of the men’s room, but I have to believe it was as different as the ladies’.  (My husband says that all he can remember is that there were framed copies of the daily newspaper on the wall above the urinals, so men who were able to multitask could keep up with the day’s happenings.)  There was a silver dollar embedded in the ladies’ room floor which looked as if it had recently been dropped.  I don’t know how many people tried to pick it up; but I was one of them.  The liquid soap dispenser was a small replica of Michelangelo’s “David”. 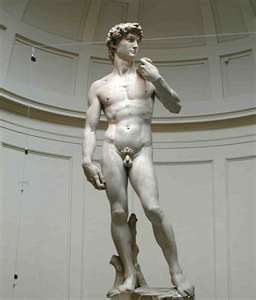 We once hosted a seance at the Castle.  We invited five other couples for a total of twelve people.  We were seated at a large round table in a secluded room. The four or five course gourmet meal was prepared by a private chef & served by a private butler.  Delicious!  After dinner we were joined by a medium, who made us a group of thirteen. ( A lot of spooky rapping, noises & other goings on then!)  We ended the seance by giving everyone watches that we had had made, below. WHAT A FUN EVENING!! 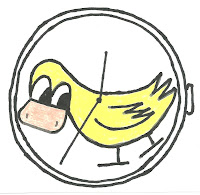